So the idea is simple and an ever-appearing/ever-working concept: customising jewellery. I grew fond of it through my search for easy, effective, efficient and well-thought through jewellery design. I checked Etsy, Dawanda, Shapeways Shop, you name it, and their most popular sold items were usually the customisable ones. I kept this in the back of my “designer” head while growing my 3D design skills on Fusion 360.

After a little doodling and playing with my toiletbrush – earring design, the idea of a little box-jellyfish appeared. The toiletbrushs’ spikes are dipped in resin and the whole idea of see-through material and halved-spheres have triggered the thought. I was probably also thinking of my fun Aussie travels back in 2013. Constant drawing attention to “be aware of the jellyfish” – signs and tales from locals were the usual: that little box-jellyfish is the most dangerous one and can kill you within minutes. Not the greatest trait, but the word “box” had me going.

I first created a box in brass appearance that had the jellyfish structure on the outside: 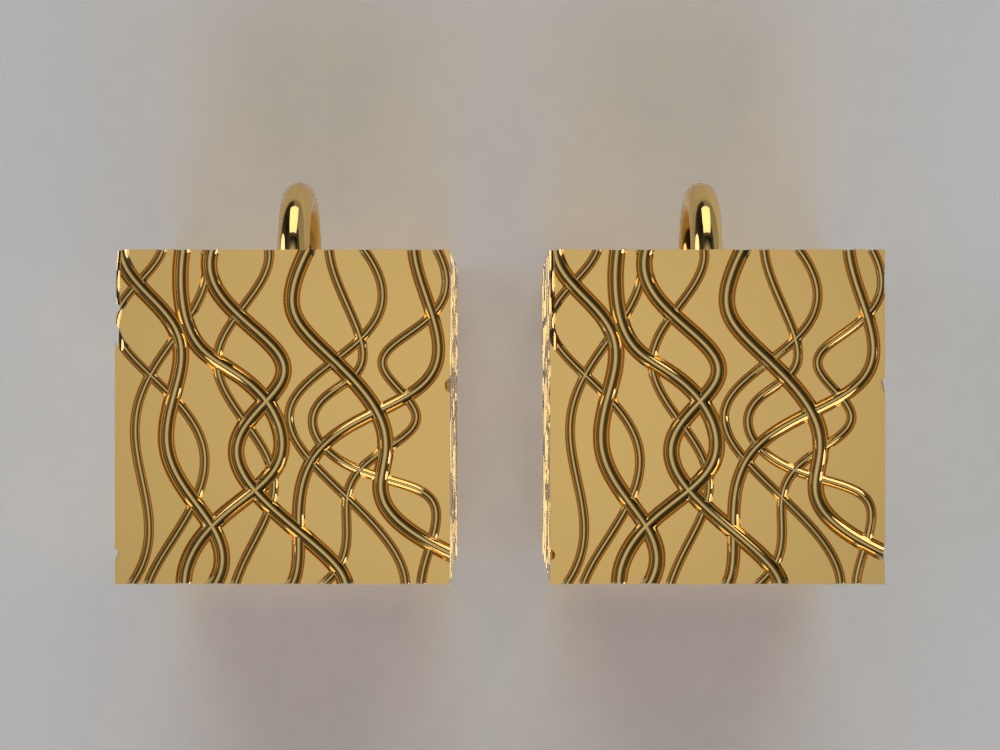 Before I went on developing the design I wanted to see what the “social media” reaction would be – however it presented itself as a bit fruitless, as the pendant’s purpose wasn’t clearly communicated by me.

I thought more of material possibilities and jellyfish properties. So, according to the resin idea from the toiletbrush spikes, the box got a see-through appearance: 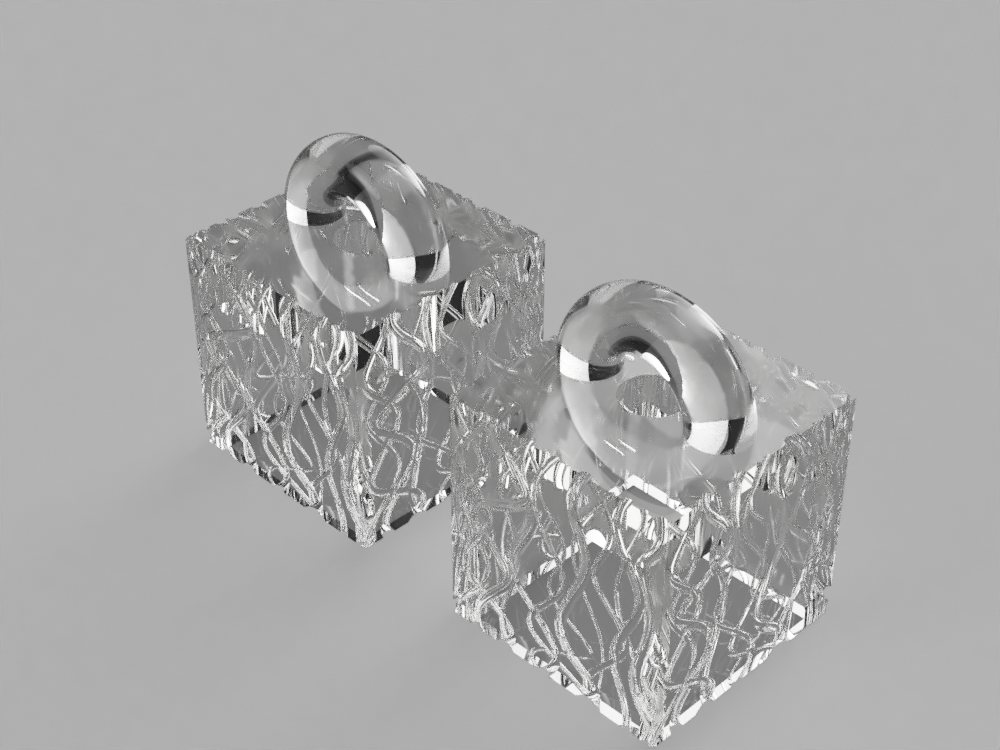 I was on the right path: the transparent structure of the resin would allow me to add a piece (like the tentacles) in the shelled box’ middle – and be able to exchange it by de- and -attaching it into the hollow box. Yay, success: I liked the design and it also allowed customisation!

I thought a “screw” function would be best for the detachable pendant. Conveniently, Fusion 360 already incorporated the “wire” tool, which would add a standard screw size to the cylinder and hole. I will have to do a few prototypes until this is a “safe” design. I don’t want to hear about falling pendants! 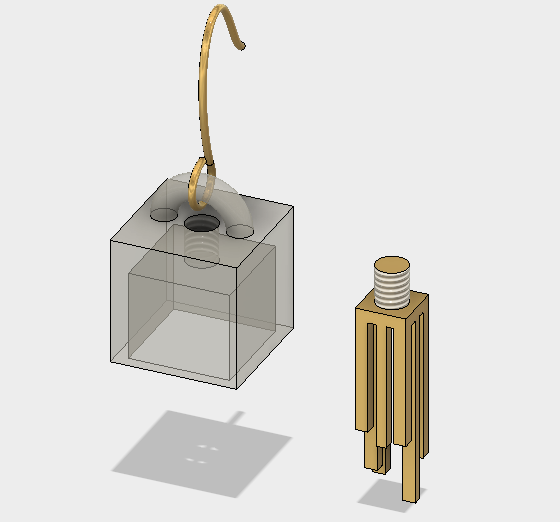 The pendant as tentacles kind of made the ones on the box redundant. But I will try it on the prototype anyhow.

Check out the beautiful renderings: 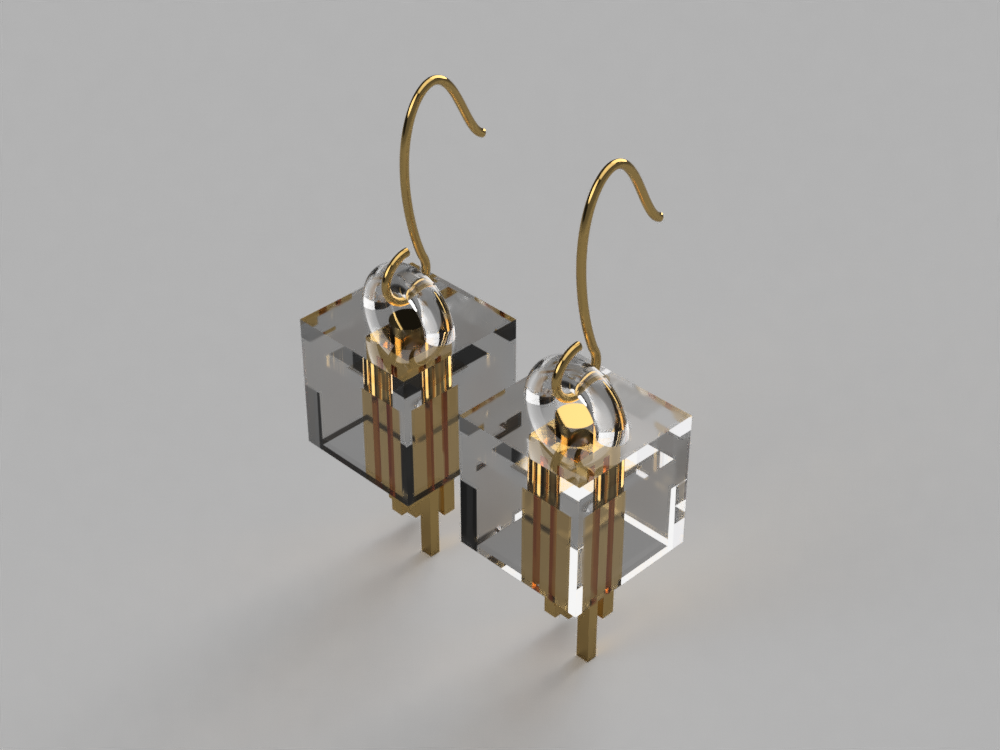 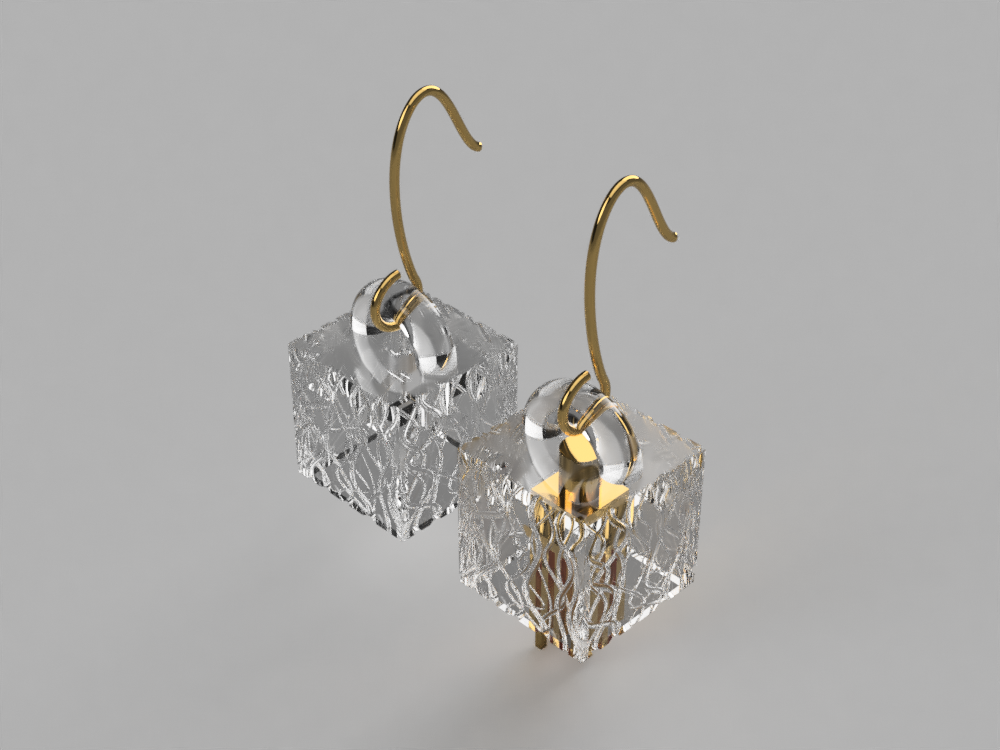 Toiletbrush Back On Track